Man, it has been a while – almost a year since my last photo update.
It’s been a weird year. After snagging a new job here in Austin, I basically put aside photography for 8 months or so.
I do admit I got somewhat burned out. That’s just a fact of life.

So here’s a quick update…
I traveled to Canada with my mother and father back in June. We all agreed that a much-needed break from the Texas heat and humidity was in order.
Ultimately we decided that Banff would be the perfect destination that would combine relaxation with lovely hiking trails.

Note: for high-res photos, just click on the photo and it will open up the full-sized version.

We traveled to Lake Louise on our first full day in Banff. We ended up hiking one of the trails that branch out on the side of the lake, traversing a difficult trail that my mother later described as “quite strenuous on my respiratory system.” 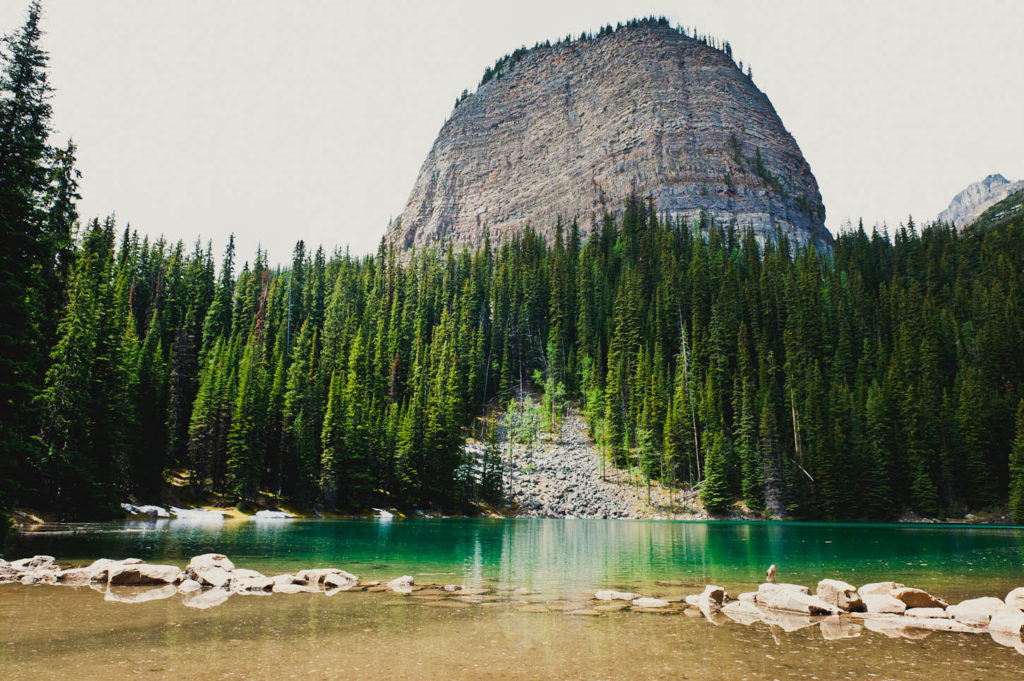 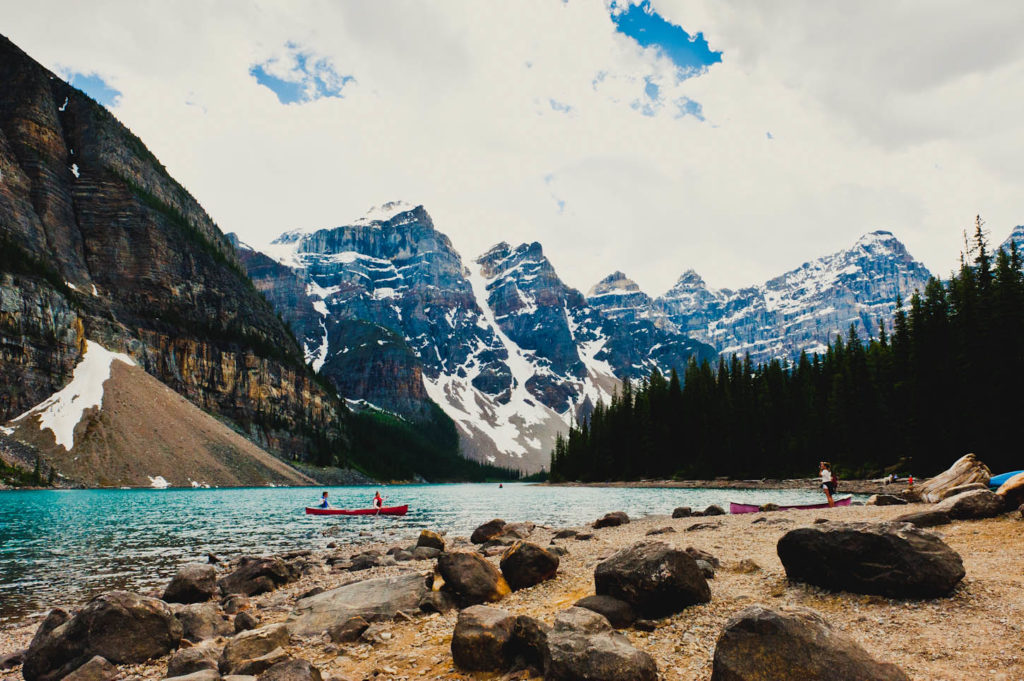 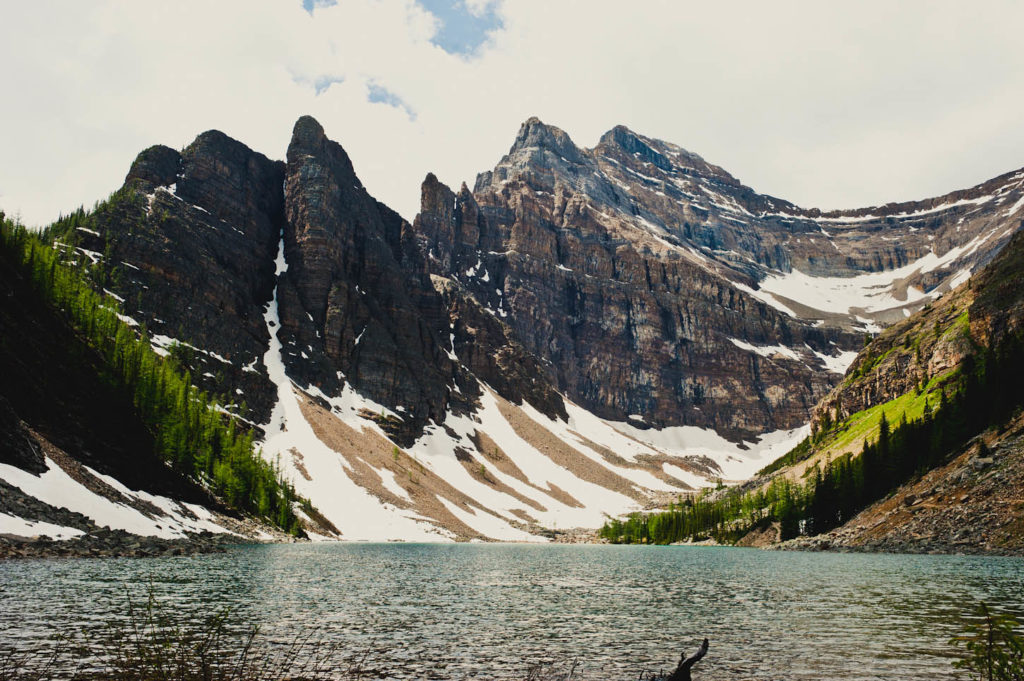 On our third day, we hiked the Stanley Glacier in Kootenay Park. Our guide, Ronna, relayed a ton of information about the area and I will admit that I have forgotten most of it. I guess that is a valid reason to go back. 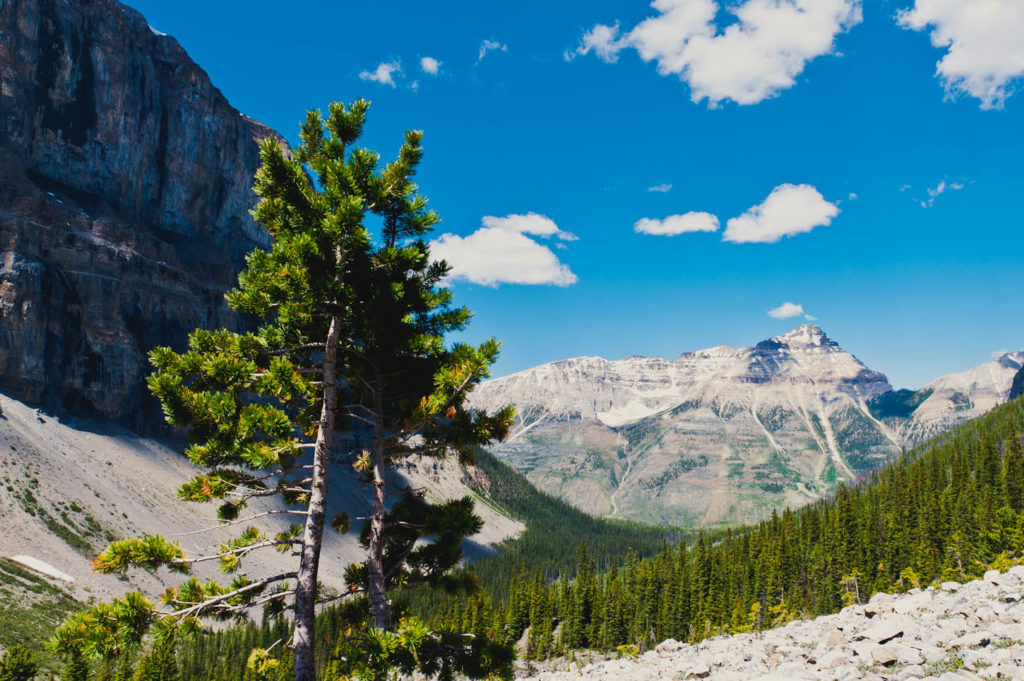 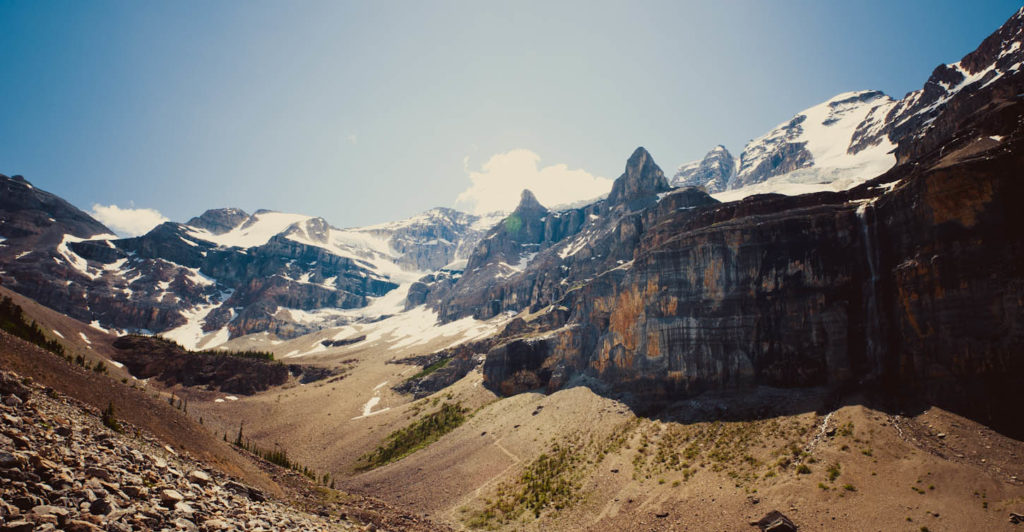 Pictured below is a small feral child scouting the location for hostiles. We were dubbed “not a threat but still look suspicious” if that counts for anything. 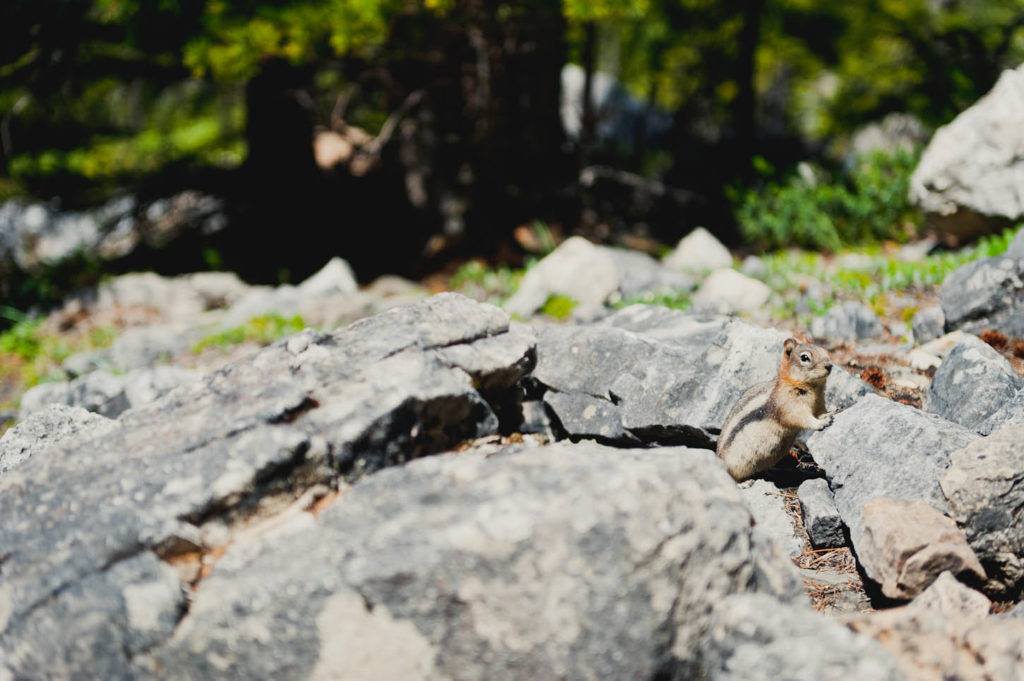 Before we left for this trip, I told myself that I needed to get a sunrise session in at least one of the days. I decided that on the morning of our last full day in Canada, I would wake up at 5AM and drive to a scenic lookout spot to take the photos. When I drove to the first ‘ideal’ spot, I realized that I had accidentally driven to my future sunset spot instead of the sunrise location. I began to panic and think that I would miss the whole thing!

So I raced to Tunnel Mountain, where I had originally planned to take the photos. Unfortunately I failed to realize that there would be a mile hike up switchbacks just to hit the summit of Tunnel Mountain. So, at roughly 5:30 AM, I decided to trail-run up the whole damn thing because, let’s face it, I was going to miss one of the most important parts of the trip. Note: I was not in amazing shape so I did fail to run the whole way up. Fortunately for me when your iPhone says “the sun rises at 6:00 AM in Banff” it really means “the sun rises at 6, well let’s just call it 6:30, no one cares, right?” Later, when I hit the summit, it was still very, very dark and I was lucky enough to find a spot to relax and take my photos.

Here are some of my choice photos of Mt. Rundle, southeast of Banff. I am most fond of these and feel like they turned out well. 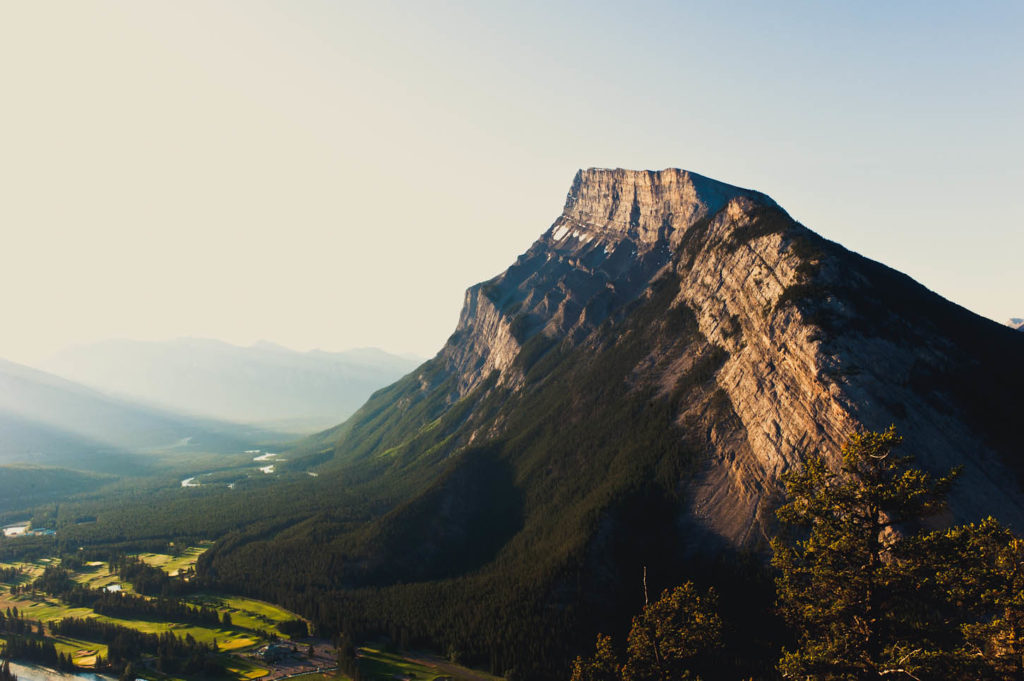 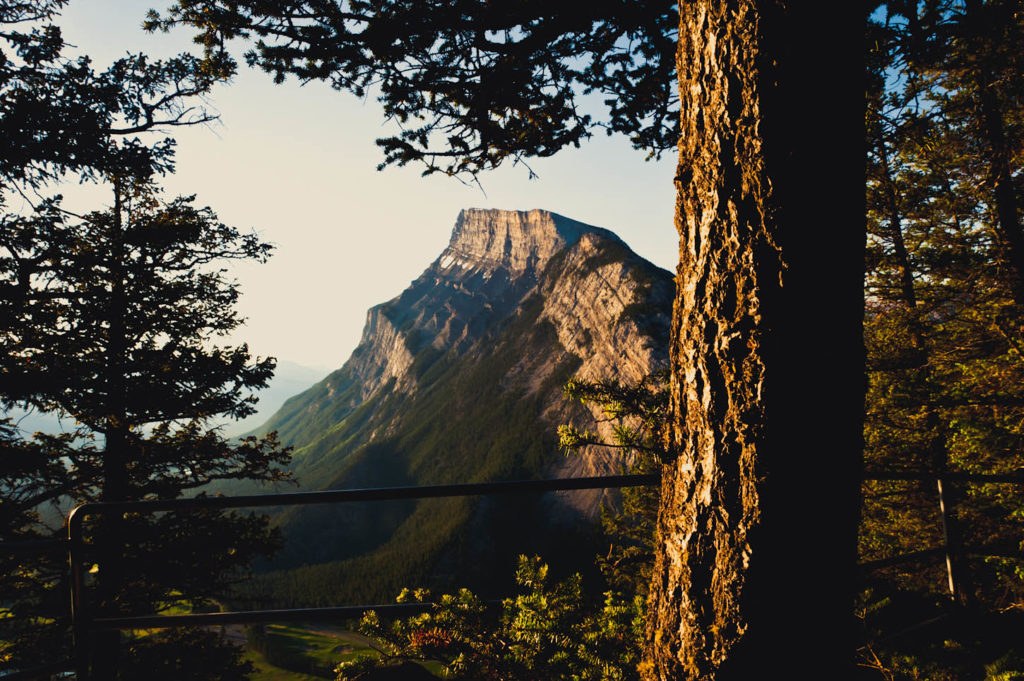 On our last full day, we walked a hiking route to the Johnston Canyon Falls. 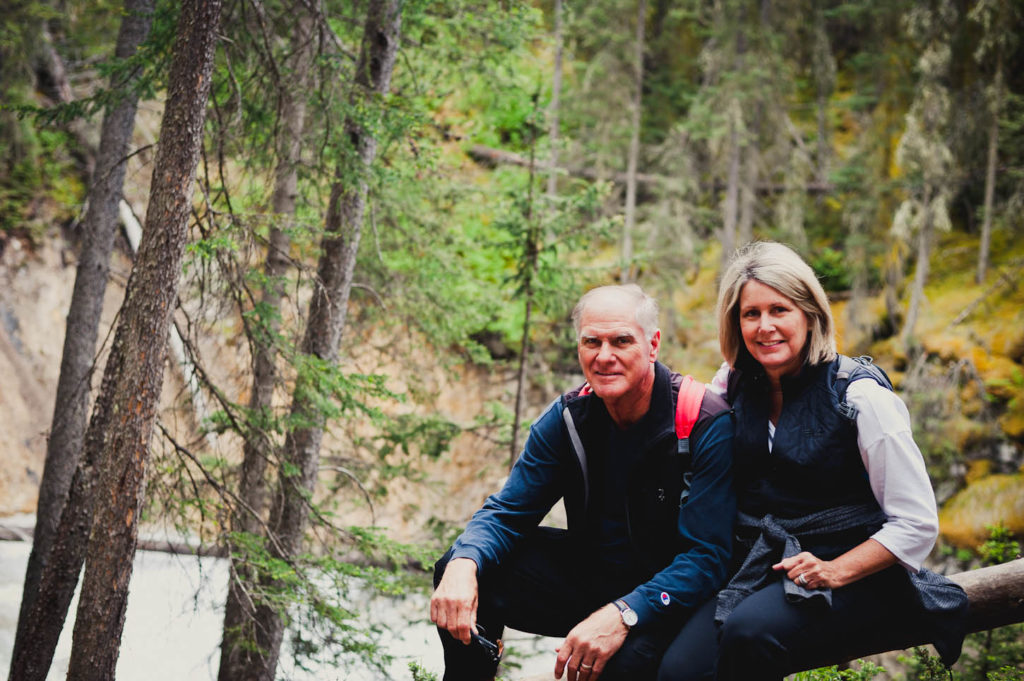 Oh, and we ran into another small feral child that was trying to steal food to bring back to his feral child community in the woods. 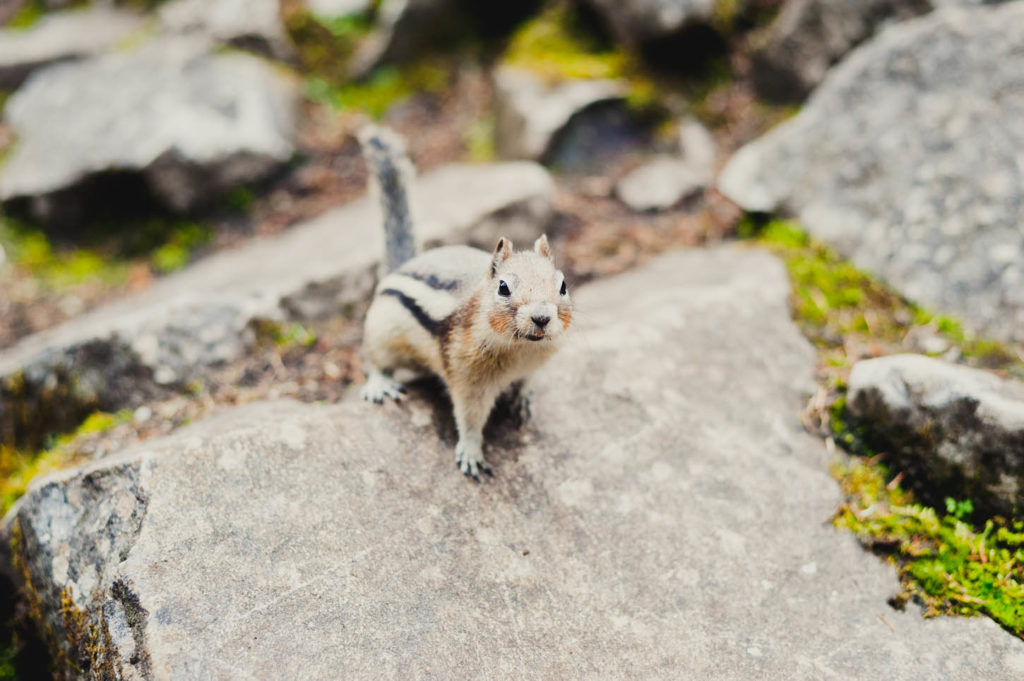 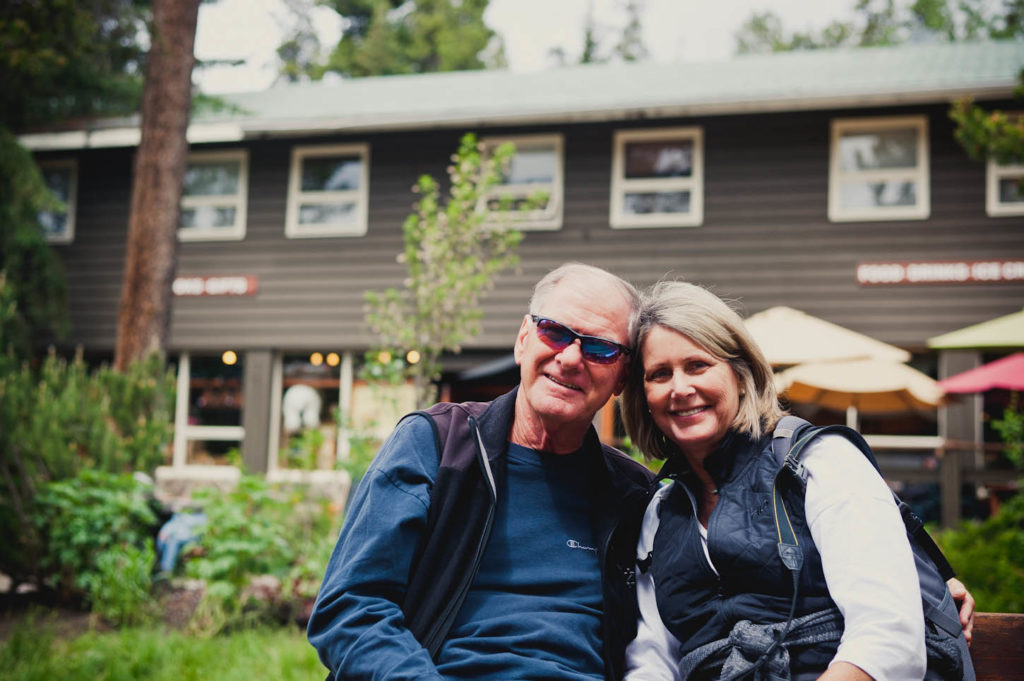 That, uh, wraps it up, I suppose. We did not get mauled by bears nor did we get taken hostage by The Lord of the Flies so I count it as a successful trip.

Sidenote: It looks like I wasn’t even on the trip because I am not in any of these photos. That is the plight of the photographer, I guess?